..and looks like 'Reith' will take a very long time to reach Millbank, once (eventually) released to roam around the NCA department.
Readers are warned that this post contains some flash photography
BR
Brekkie Wales Wales Today 31 August 2018 8:25pm
How very Barco 2008.
Turns out nobody had 2020 vision.
AN
all new Phil Yorkshire Look North (Yorkshire) 31 August 2018 8:55pm
Looks quite nice. Hope this is the beginning of a refresh of their wider political coverage (including elections). Will also be interesting to see how it fits branding-wise alongside the rest of News.

EDIT: It appears that Jo Coburn's Twitter profile image is a different picture, with another image (seemingly accidentally) faintly overlaid. 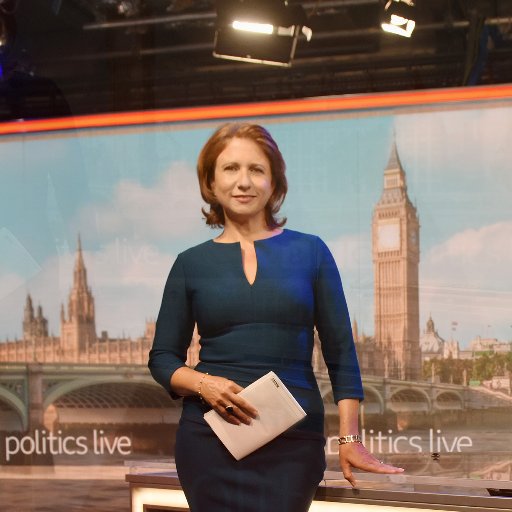 EDIT 2: The difference in alignment between the logo and Elizabeth Tower between the two images suggests that it isn't a screen print as suggested earlier, but may be a display of some kind with scrolling logos?
Last edited by bilky asko on 1 September 2018 2:28am - 3 times in total

In one of the refit Twitter posts there was a substantial frame installed, so I'd be very surprised if it wasn't a screen.


Not really, a bit of variation never did any harm, and besides it’s not a generic BBC News programme. Colour schemes and other things can tie a brand together just as well as having a circular wall in a studio.
WM