This site closed in March 2021 and is now a read-only archive
Previous Next
JW
JamesWorldNews 16 January 2018 6:56pm
Let’s go folks! And Hello to a slightly new Sky News! 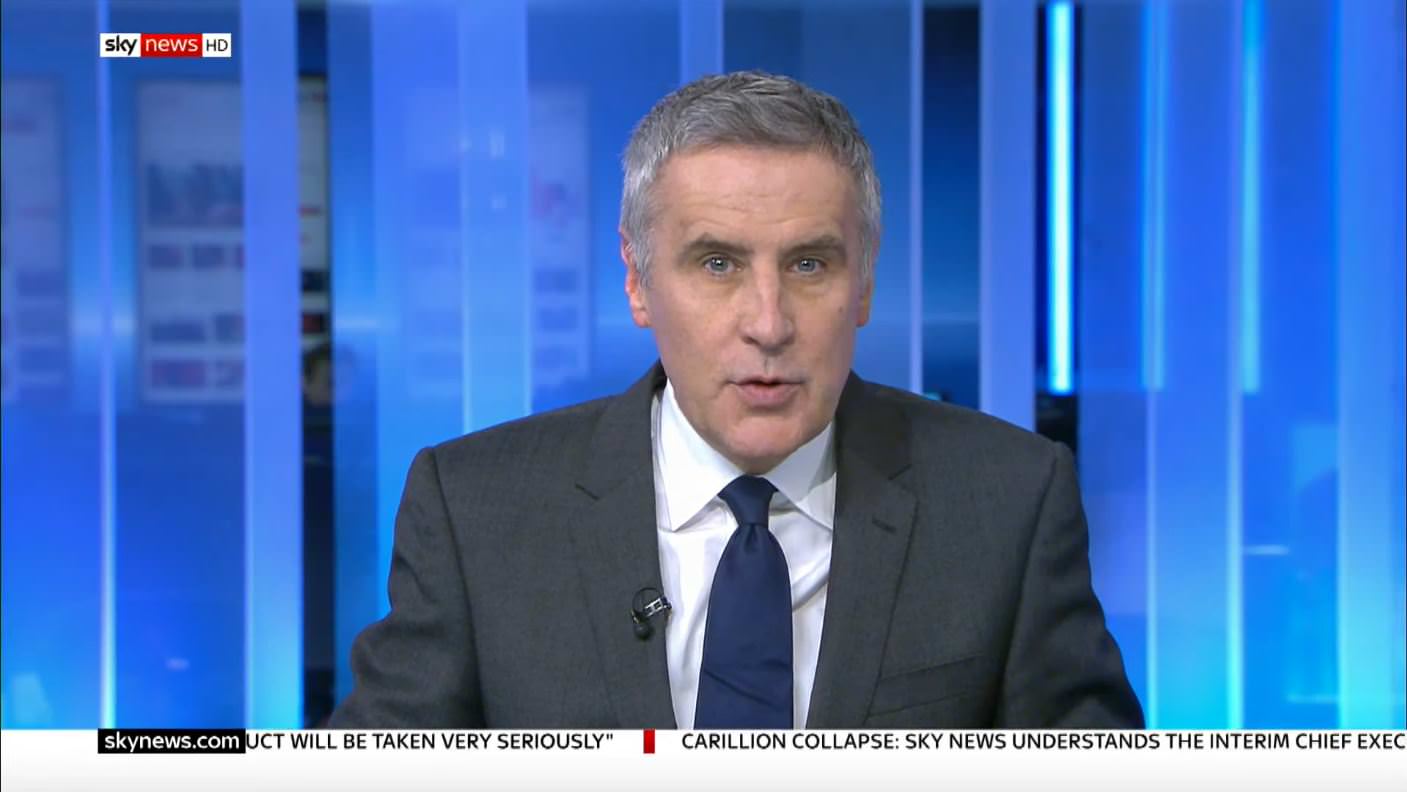 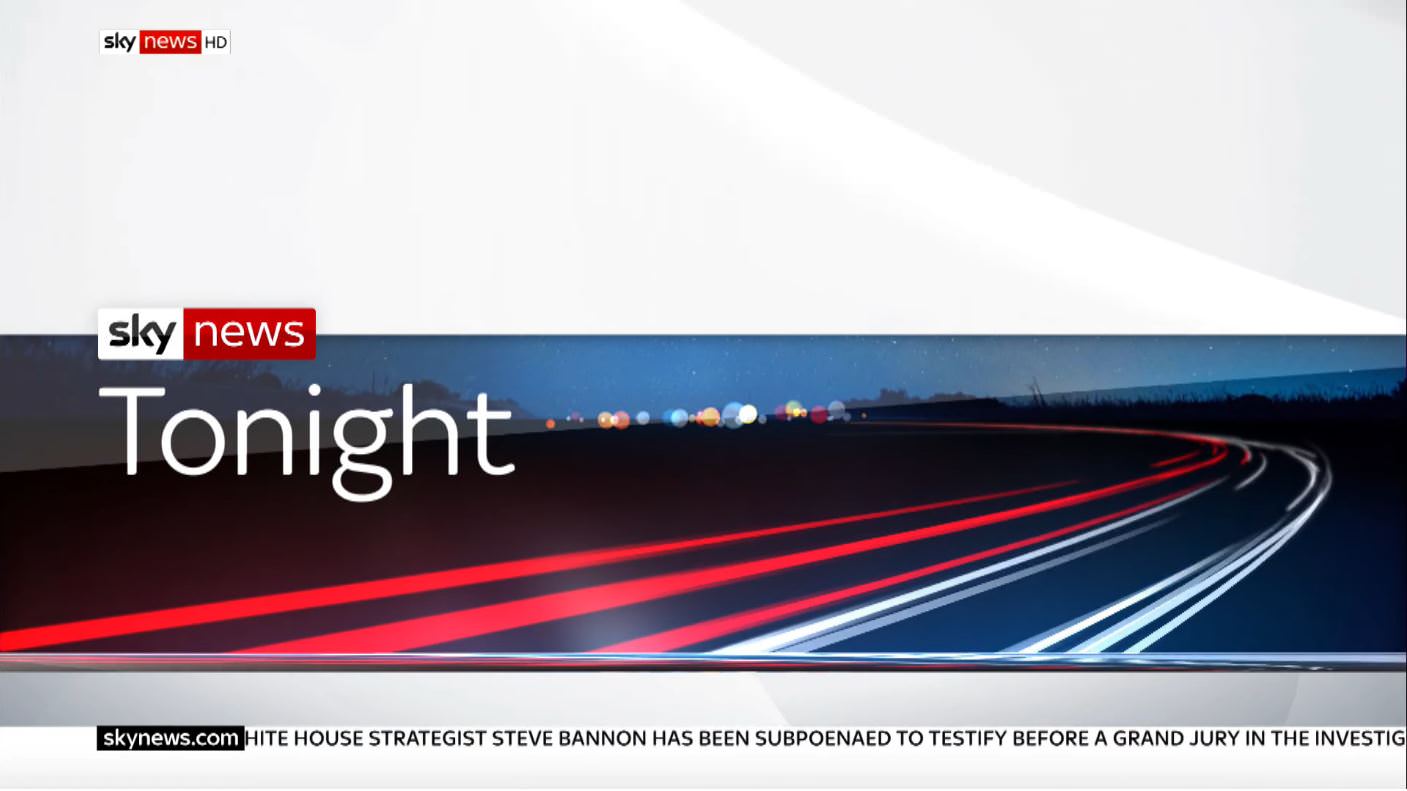 EE
EastEngland 16 January 2018 7:45pm
The Tonight card is vastly better than the old one that is for sure.

I like the Live swish at a higher framerate as well - it feels far smoother.

Generally I like what I've seen so far - very little changes but what there is, makes things look better and very slight minor touch-ups such as slightly different font weighting.

Are all the straps more automated now? They seem to be snappier to come on screen?

The only negative thing is the logo in SD