Previous Next
WH
whoiam989 World News 20 August 2017 5:12am
Anyone in the USA willing to provide coverage of current intro, graphics and other elements from HBO Sports? Everything should come from actual broadcasts, not showreels from design companies nor recorded off screen with phone cams.

IMG win the wholesale contract formerly run by MG & Silva for SerieA for international sales. Looking for a major increase in international revenues.

I'd expect the UK rights currently split between BT (League) and Sky (Cup) will be expected to raise significantly more when next renewed.

The figures €340m per year, up from €185.7m per year.
Last edited by DVB Cornwall on 10 October 2017 9:42pm
JO
Jon Central (West) Midlands Today 10 October 2017 9:34pm
I wouldn’t. Just because they’re being sold by a different group doesn’t mean they will be seen as worth any more to the broadcasters. I imagine more emerging markets such as China and the US is where they’d expect any increase to come from.

In fact both BT and Sky are increasingly treating their European domestic football as filler with the loss of studio pres etc. And they will both be looking to spend less on things like this with the fight for Premier League football meaning other things are getting left behind.

BT's Sunday Evening cut was more driven by a change in KO time of the final Bundesliga match of the weekend from 1730 local to 1800. The 2016-7 hour slot filled by the European Football Show being essentially halved before the 2030/2100 Local time Italian and French matches. The EFS simply could do justice to the three leagues in such a short slot sadly.
JO
Jon Central (West) Midlands Today 10 October 2017 10:12pm
It’s not just BT though is it? Sky no longer bother with studio presentation for La Liga games too.

I still don’t know how you come to the conclusion Sky or BT will suddenly be prepared to bid significantly higher. Even the EFL couldn’t get the increase they hoped for in the recent deal with Sky.

If they do make more from the UK it’ll probably be due to Google or Netflix seeing it as a reasonable gamble as an entry into Sport or indeed Amazon adding to their portfolio.

Also IMG May be prepared to make a much lower margin selling those rights on, than MG & Silva were.
Last edited by Jon on 10 October 2017 10:31pm - 2 times in total 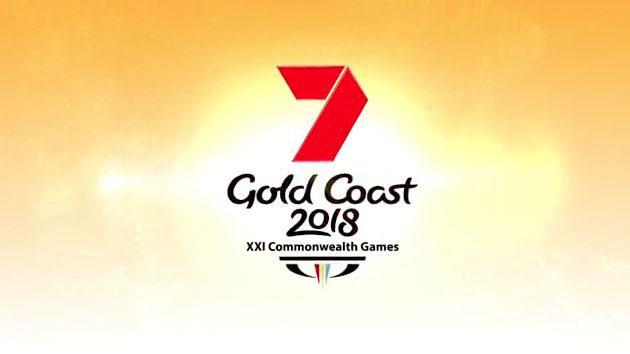 Quote:
The action and excitement of GC2018 will be shared with a cumulative global audience of 1.5 billion. [sic]

As the GC2018 Host Broadcaster, NEP Australia will produce high definition multi-camera television coverage across the 11 days of sporting competition as well as the Opening and Closing Ceremonies, for delivery to rights-holding broadcasters around the world.

The Host Broadcaster is also responsible for the International Broadcast Centre (IBC), which is the hub of all Commonwealth Games broadcasting activity, handling incoming video and audio from venues and distributing it to broadcast rights holders’ home countries.

During Games time, more than 1,200 broadcast technical and operational experts will work from the IBC and venues to deliver event coverage. 1,100 hours of live television will be transmitted via 25 outside broadcast vehicles and control rooms. 350 cameras will be deployed at venues in and around the Gold Coast, with more than 100km of broadcast cable laid.

Channel Seven is the home broadcaster in Australia, but News Corp is boycotting


Canada has no broadcaster arranged, and hence must leave the Commonwealth:
- https://popgoesthenews.com/2017/09/25/no-canadian-broadcaster-secured-for-2018-commonwealth-games/


In New Zealand, TVNZ pulled one out of the bag and won the rights

The first big Kiwi events they've taken off Sky NZ since the 2013 America's Cup IIRC, and they'll be on in prime time. Sky is dominant in most TV sport, and had the 2014 Glasgow games, while TVNZ has had shared 2014 World Cup coverage, the Paralympics, Wimbledon overnight, NFL, AFL and NBA.

Hope they make a success of it. TVNZ had previously bought the 2010 Commonwealth Games rights, and gave them away to Sky for half the price, as TVNZ feared the Games would cost it too much money. Currently Sky's profits are going down, so maybe they made the Commonwealths a lower priority this time? Or maybe this will mark the start of more serious competition for rights. 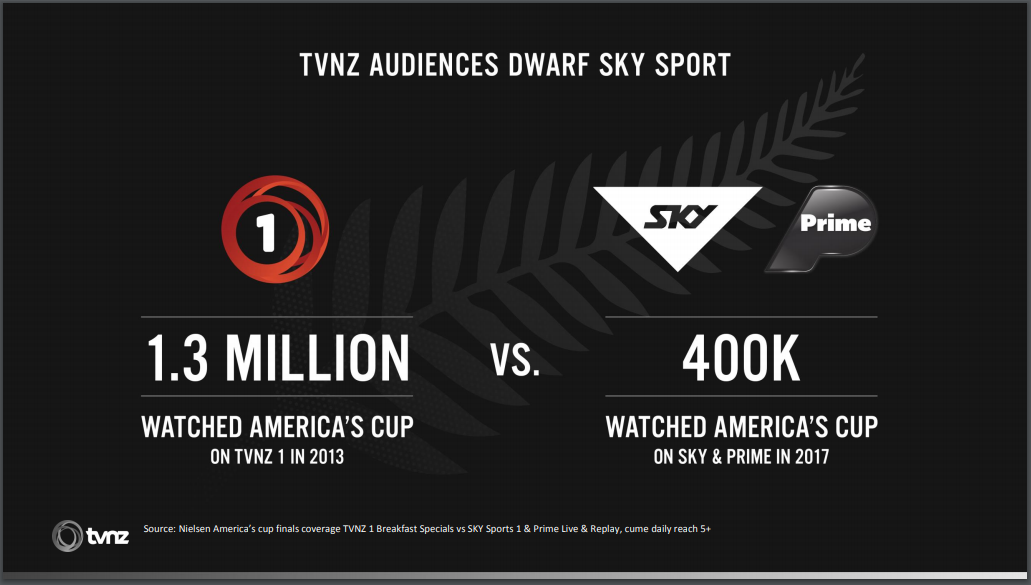 
It’s a bit of both to be honest. Speaking from experience, the national sports organisations much prefer working with Sky as they “get it”, more so than FTA. I’m unconvinced they would have bid for a UK based games.

As for the news reporters, I believe that’s more a case of rights restrictions preventing how much sport content they can show from the games so they sent more reporters to accomodate with news bulletins etc for bulletins.

When you say TVNZ show most of their sport outside of primetime, they don’t actually hold any rights except a cheap NBA and NFL deal on a multichannel. Certainly nothing NZ-based.
AD
ADmanamDA World News 28 February 2018 8:08am
From Beijing, China - China Central Television’s Sports Channels rebranded as CCTV Sports on Jan.1, 2018. Here are the idents.
CCTV Sports - 2018 Idents

(from The Sport Thread)

DVB Cornwall posted:
Streamer DAZN have picked up the Commonwealth Games rights for Canada, which must be a tremendous blow for conventional broadcasters, whether free or subscription based, in the Country.


Jon posted:
On the contrary, I suspect there was very little interest in it from convential broadcasters. Another blow to the profile of the games in a Commonwealth country.


Brekkie posted:
Yes, coverage has been quite minimal for the last few games - little more than highlights on CBC I think, which is a shame and Canada's lack of interest is part of the reason the Commonwealth Games are struggling lately. Streaming might actually be a positive as they'll presumably just play out the host broadcaster feeds so offer multiple feeds of live coverage rather than just an hour of highlights.

DAZN is actually a UK company it seems, owned by the Perform group who often buy up rights for resale.

TopOfTheHour posted:
Speaking from experience, the national sports organisations much prefer working with Sky as they “get it”, more so than FTA.

Yeah, it's amazing what a pay TV company can do when absolutely no sport is required to be FTA in New Zealand. Truly inspiring.

The sports can even keep up exposure - Sky Sport ($80 a month til now) is in something like 30% of homes. Sky has 10x the profits of TVNZ. But it only reached that because Sky made sure no decent coverage was available free anymore. If the All Blacks and Silver Ferns were live FTA on Prime, and if they had to show a few other big events at a better time than 11.30pm, things wouldn't be so skewed in Sky's favour. (Note for Brits - the All Blacks aren't live on FTA in New Zealand. Yeah I know. Weird eh.)


Channel 39 is trying to keep sport free, but it's not so flash

[May contain strobing and lowvoice]


TVNZ has had the rights I listed (if you'd read them), and a few others, but April will be their first studio sport presentation since 2014 afaik. Russell Brown described TVNZ studios as eerily empty, except for news, and their head of content talked about not wanting much sport in primetime - the exact opposite of Sky - because their usual audiences are so different now.

In other NZ news, Sky and Prime will have the football World Cup, so bang goes TVNZ's sport revival; and Sky's just slashed its prices, which will shake things up a bit.

In Australia, a possible $1bn of cricket is up for grabs for five years:


Off topic, but I notice from the header image in that article that the NZ Sky remote is the same design as used in the UK.