What?
GM
nodnirG kraM 9 September 2017 5:24pm
He said the older idents of BBC One were more engaging which shows that the Government and license [sic] fee is really paying the BBC enough.
RO
Rory 9 September 2017 7:01pm
D.Page posted:
Steve in Pudsey posted:
The current Strictly trail could easily be re-edited into a circles ident. 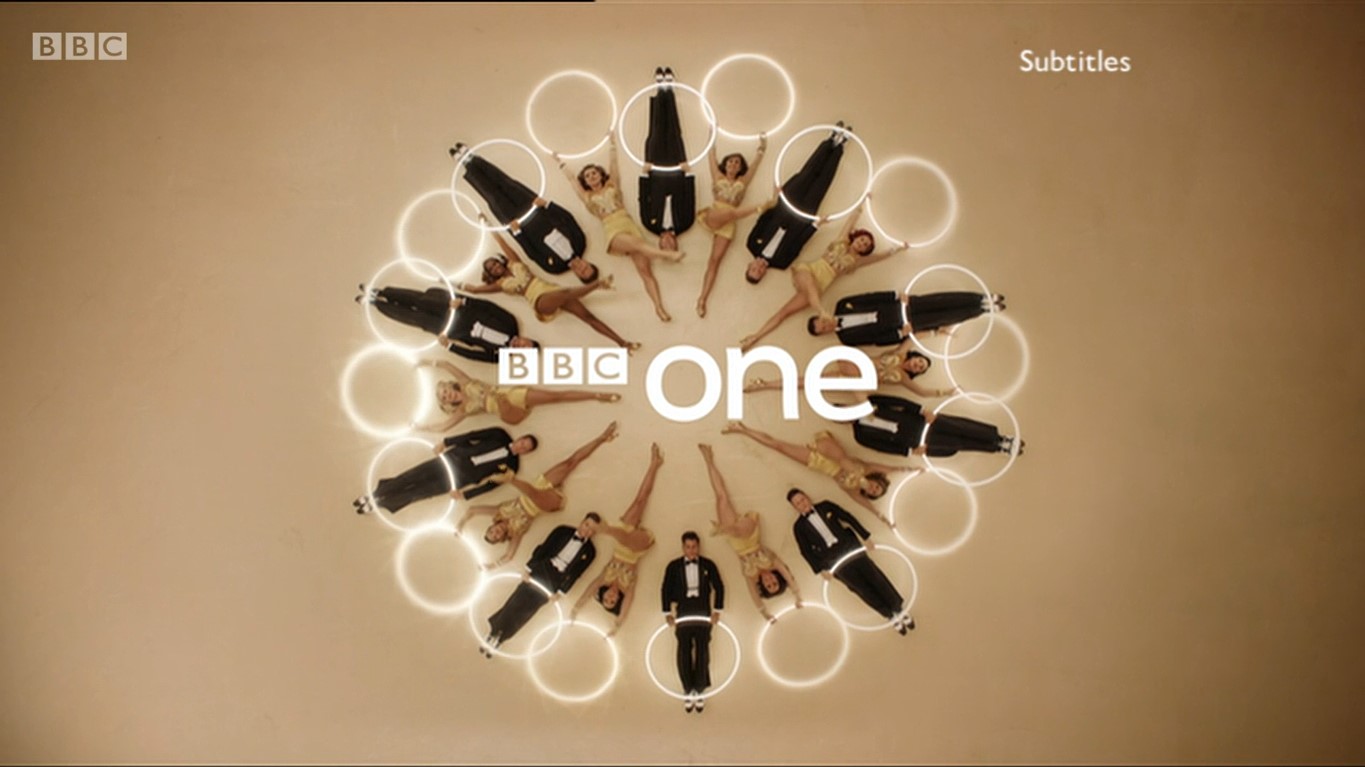 AG
AxG 9 September 2017 7:01pm
Steve in Pudsey posted:
The current Strictly trail could easily be re-edited into a circles ident.

Thought the same, and it translates well as an ident.

Considering how good the trail was - this special ident looks great as it is.

Much refreshing from the usual Oneness idents.
DB
dbl 9 September 2017 7:10pm
JetixFann450 posted:
I'm not saying Oneness is one of the worst ident presentatons out there

Oh trust me it is. Parr era anyways, tis looked down upon in Creative circles. And I agree with the other comments, that Strictly promo would make a great promotional ident/ it has!
CG
Charlie Gough 9 September 2017 7:17pm
It's so nice to see the circles make a return for Strictly. Still hoping they scrap the 'Oneness' idea sooner or later!
GM
nodnirG kraM 9 September 2017 7:23pm
all new Phil posted:
So, umm... is BBC One back using circles again?