This site closed in March 2021 and is now a read-only archive
Previous Next
DV
dvboy 26 April 2017 6:26pm
Inspector Sands posted:
Is it just me that always thinks @mtd is Match of The Day?

Their Twitter handle used to be something far more sensible like @midlandstoday but they changed it a couple of years ago just before something called Midlands Today Debates (election maybe) which had the hashtag #bbcmtd and it never changed back.
MW
Mike W 27 April 2017 4:10pm
So the new set has a sofa and small coffee table type desk, be interesting to see it on screen as the window is returning but not as a main feature.

Also the main soft area is as far in the corner as they can get it in front of the studios main access door (firelane permitting), with a large screen nearest the newsroom window for standing pres.
Last edited by Mike W on 8 May 2017 5:40am
DV
dvboy 1 May 2017 1:23pm
A slightly different angle this afternoon (I've not watched for a few days so not sure if this is new). 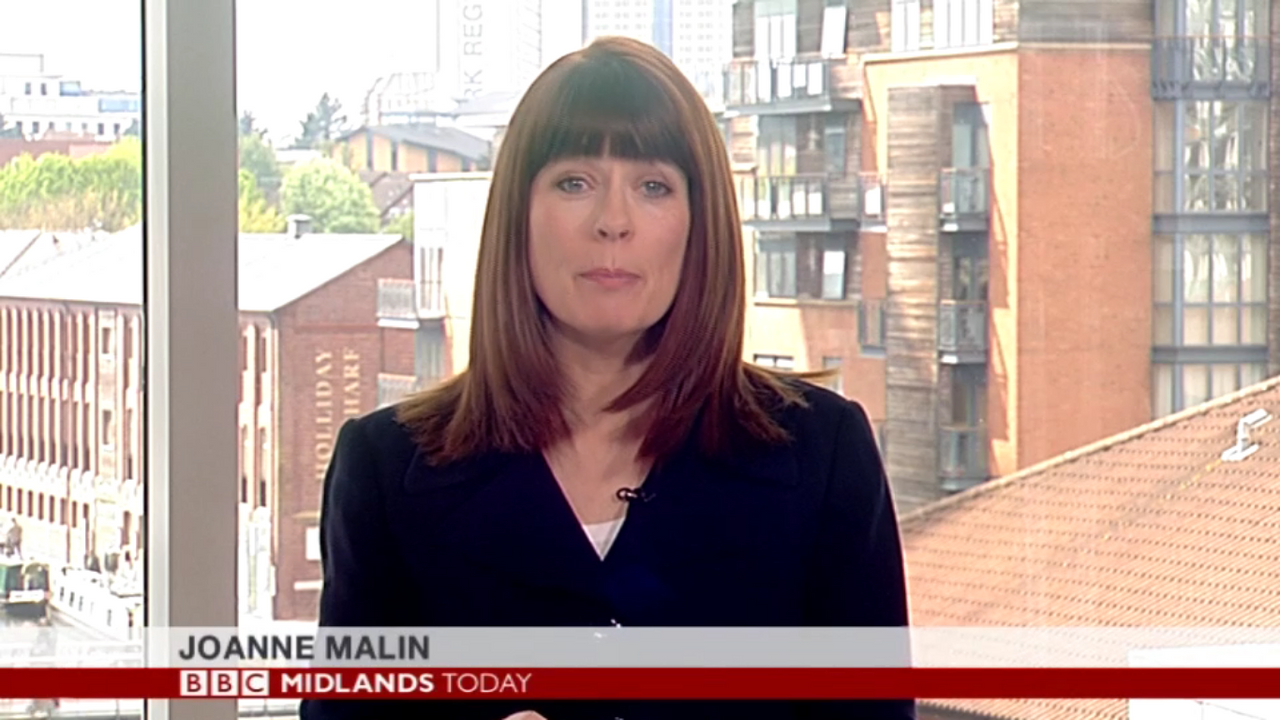 But then they went back to this one just before the end. 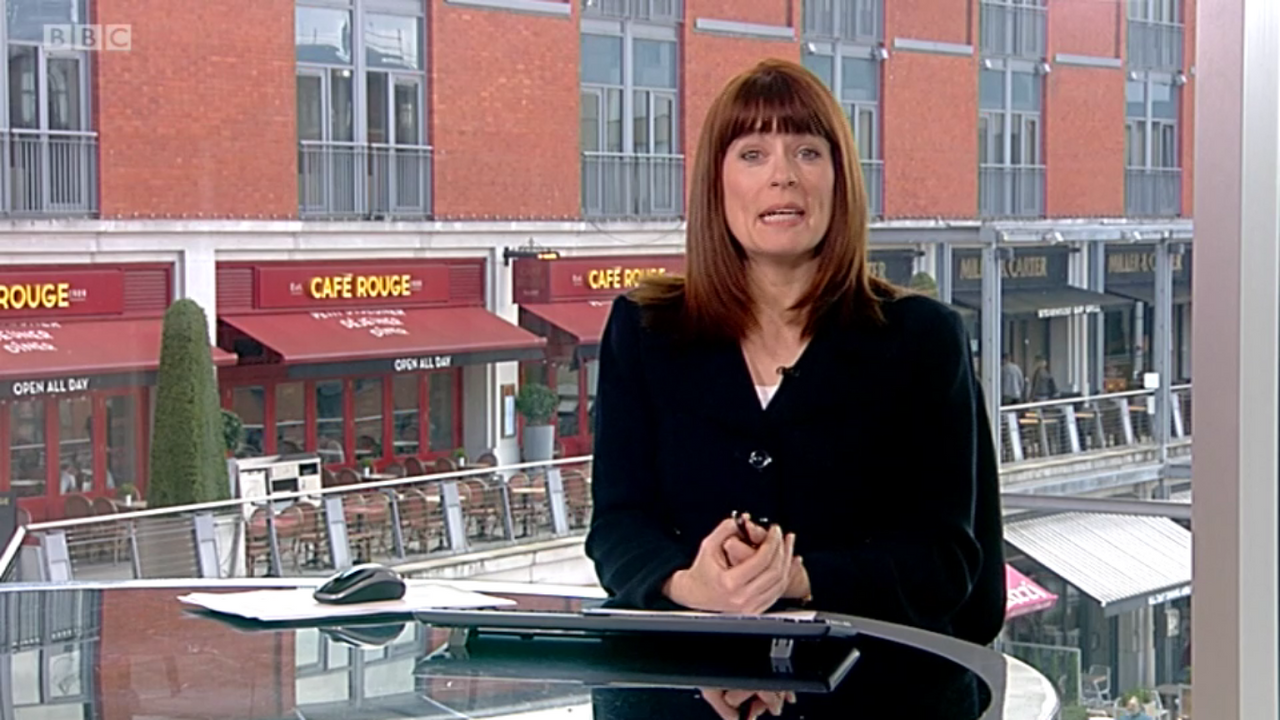 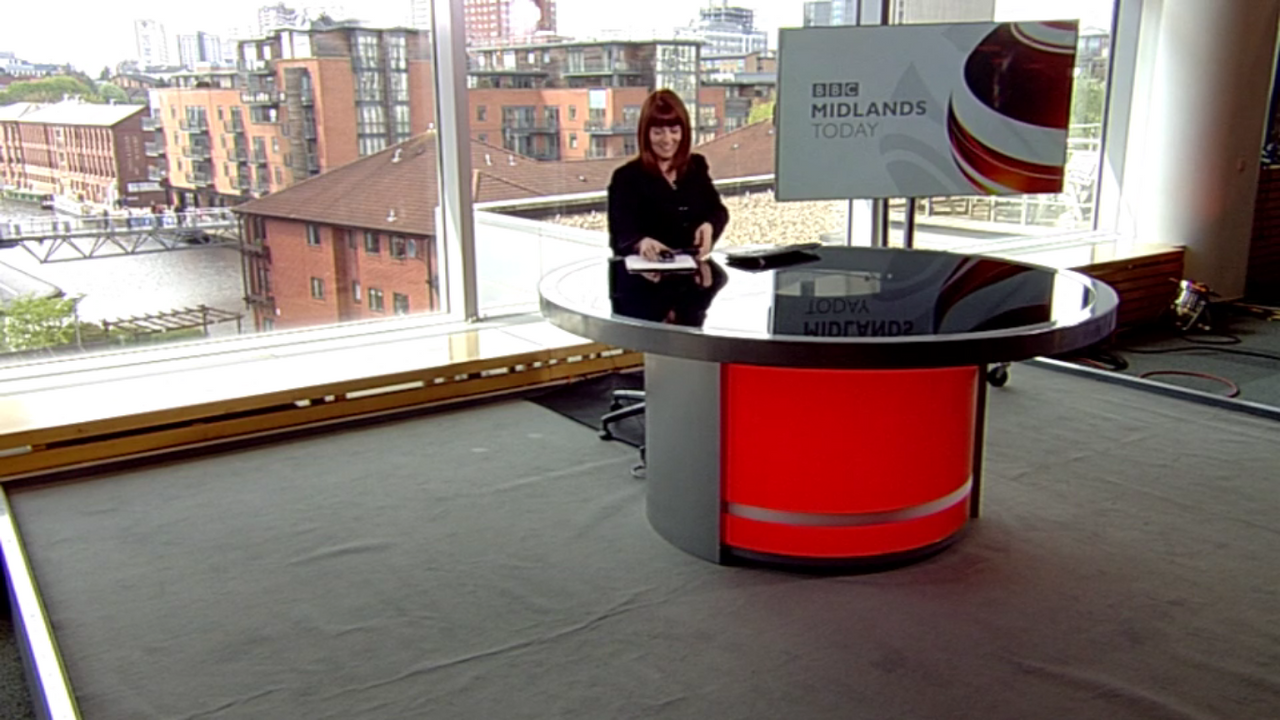 A shame it isn't a branch of Carpetright. They could have done a deal...

RD
RDJ 2 May 2017 10:38am
According to Shefali's twitter it was her last time on the weather balcony on Friday so it does sound like the set is being launched today.

I guess we should look out for it at Lunchtime. I'm hoping for revamped music and titles like some of the other relaunched regions.
MW
Mike W 2 May 2017 1:04pm

OW
TheOnetoWatch 2 May 2017 1:16pm
Well the shot at the top of the hour headlines on the 1 O'Clock news had the fake newsroom background that was used before the refrub so looks like being a tad disappointing
RD
RDJ 2 May 2017 1:36pm
Same backdrop if slightly amended, looks very small, no change to the titles, not keen on the sofa. Bit disappointing really.

It looks like a smaller version of the East Midlands Today set.

Though the sofa won't really work when Midlands Today only has one presenter on at any one time. It's going to look pretty lonely.
Last edited by RDJ on 2 May 2017 1:44pm
MW
Mike W 2 May 2017 1:36pm
Not that good at all.
Rounded set, no newsroom view and badly aligned pretend images.

Why is there still a square rostrum?!
OW
TheOnetoWatch 2 May 2017 1:39pm
its basically a sofa rather than a desk, a curved back drop rather than a straight one and a large tv rather than a projected screen for the weather.

Not sure why they bothered