This site closed in March 2021 and is now a read-only archive
Previous Next
AN
Andrew Founding member 1 January 2017 1:02am
A lot of idents over the years have been accused of being just a random bit of footage with a logo slapped on, but usually they have a musical score or a colour scheme, or the logo does something interacting with the footage.

This literally is just a bit of film with a logo slapped on.
RE
Rex 1 January 2017 1:02am
Here's to witness the first ident: 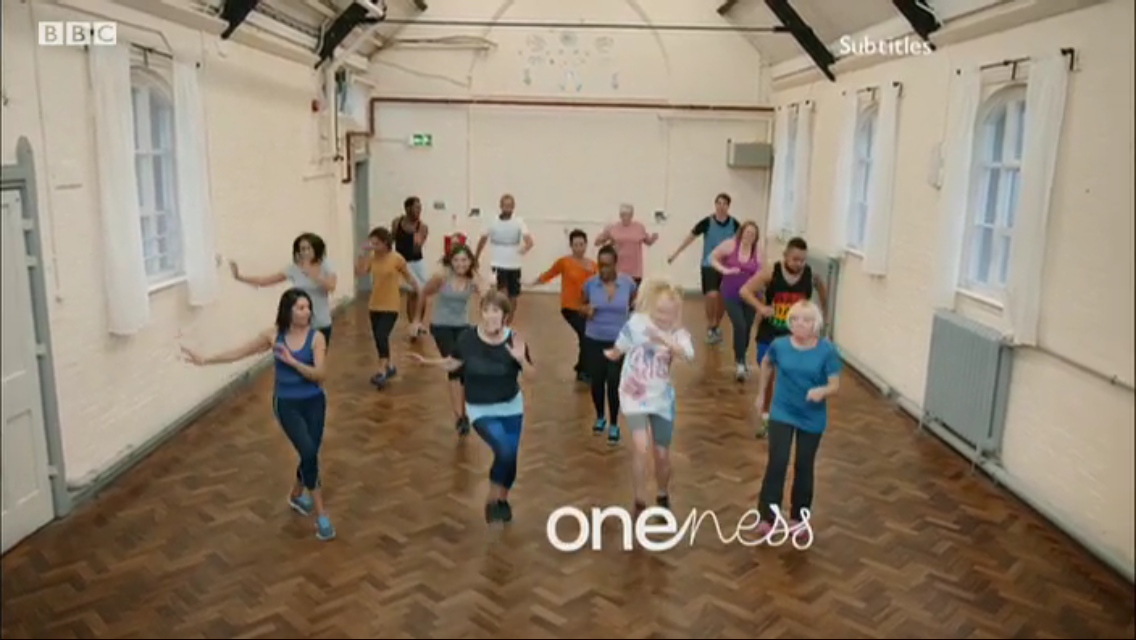 Probably what they're rebranding the news.
AN
Andrew Founding member 1 January 2017 1:03am
AxG posted:
It's like a cheap rhythm and movement ident

Like if a comedy show from that era did a spoof rhythm and movement ident.


Like French & Saunders did... and E4 for that matter. In fact they were better.
TV
TVMan 1 January 2017 1:05am
This is worse than "Love [Insert Year Here]"
SA
SA100 1 January 2017 1:05am
I hope this is just a temp job, BBC One needs a new logo and a complete rethink in how presentation works in a Netflix age. BBC America editing and VO style would work well. Obviously prime the PR department to fend of the DM as will cost over £1million.
JO
Josh 1 January 2017 1:08am
TVMan posted:
This is worse than "Love [Insert Year Here]"


Here for Love 2018.
BR
Brekkie 1 January 2017 1:08am
NI and Wales had the same, but please someone cap the Wales ident off the iPlayer if they can as the CA introduced them with the following:

"Mmm - no, I haven't got a clue either. I quite liked the balloons myself."